SET A RECORD Sign in/Sign Up
1. Living in a democratic country, chaotic though it may be 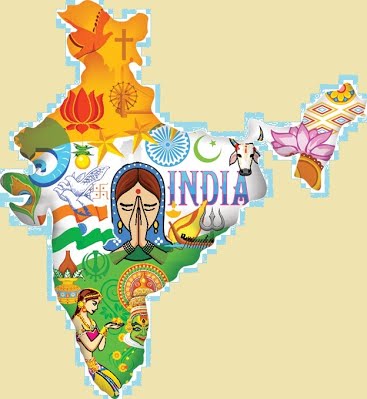 1. Living in a democratic country, chaotic though it may be


India is a land of contrasts and contradictions. It is a land of peace and war, of love and hate and many other emotions. You can spend a lifetime and be none the wiser in trying to understand India’s vast complexities. This subject can therefore easily make a book. We will try and compress it into a few pages.

Love us or hate us, like us or leave us, the one thing anyone can ill-afford to do, is ignore us. Not when one in every six human beings is an Indian. Here are the ten things that make us proud to be Indian and ten that make us sad.

714 million Indians have elected a new government. That is the about same as if the entire populations of the US, Russia, Japan, Germany and the UK were to decide to go to the polls together. This will give some perspective to those readers who have never been to India and know little about this country.

It is a matter of great pride that no matter how chaotic this country, as Indians, we are free to kick our leaders out (or re-elect them) every five years, unlike authoritarian regimes which may show quicker progress but at much greater human cost. For us, the free tortoise wins over the dictatorial hare anytime and always.

Connected to this is the fact that the other legs of a democracy – the judiciary, the media and the executive are relatively free and healthy. We use the word “relatively” seriously as there is no such thing as absolute freedom, even in the torchbearer of democracy, the US.

We think it is great to be part of the world’s largest democracy. 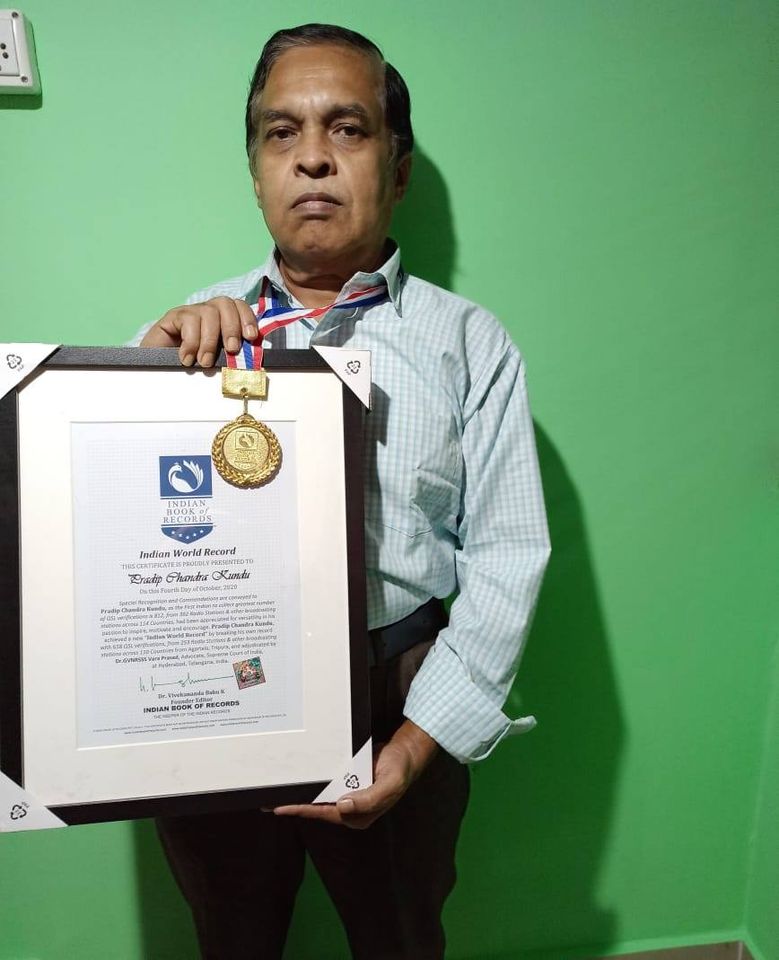 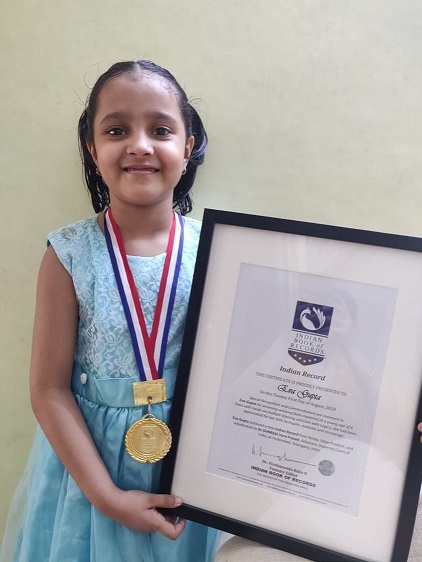 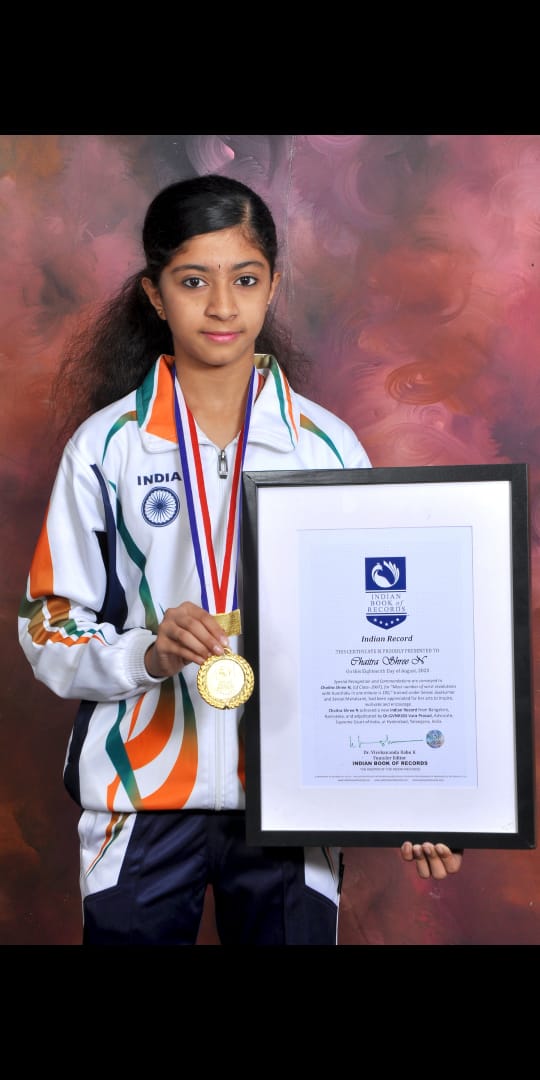 "Most Number Of Wrist Revolutions With Nunchaku In