It is evident to only a few just now. But make no mistake, India is headed towards superpower status. And it could happen sooner than most think. We would wager another 50 years at the most. It is already the fourth largest economy in the world in terms of purchasing power parity (PPP). PPP takes into account the standard of living and the cost of living of different countries and is considered more relevant than the Gross Domestic Product (GDP) which is just the sum of all goods and services produced in an economy.

India has a strong and growing middle class which is put variously at between 200 and 300 million. It also has a young population (median age 25 years) with needs to fill. Both factors point to good things to come. One must also keep in mind that the “middle class” as defined in India is qualitatively different from the “middle class” of the prosperous West.

In terms of scientific and technological achievement, India has contributed vastly to the growth of the Information Technology industry worldwide. From data processing, the Indian IT sector is moving up the value chain to software development and beyond. The distance between Silicon Valley and Bangalore is reducing.

India has one of the world’s largest pools of trained scientific manpower. It is also a significant player in the Pharmaceutical industry worldwide and ahead of many developed nations in space and missile technology. India is only the fifth nation behind Russia, the USA, Japan and China to launch a lunar mission. 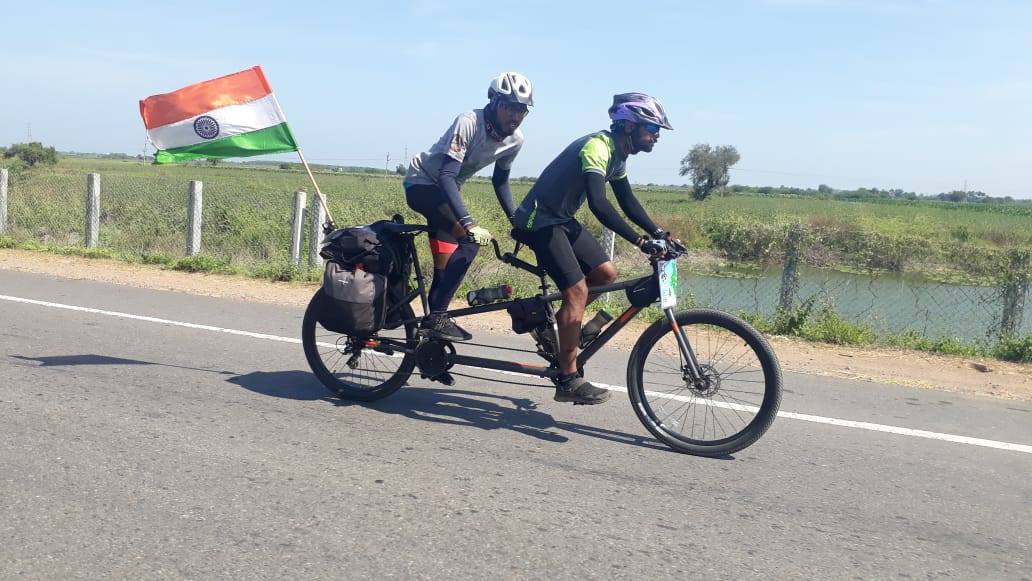