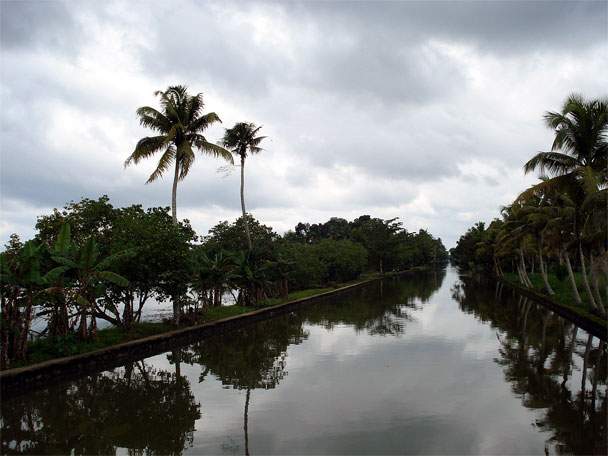 Kottayam is one of the 14 districts in the state of Kerala, India. On 27 September 2008, Kottayam district became the first tobacco free districts in India. Kottayam town is the first town in India to have achieved 100% literacy (a remarkable feat achieved as early as 1989).

The official declaration came at the culmination of the year-long campaign jointly taken up by the district administration, district medical office and Kerala Voluntary Health Service.

Educational institutions, Hospitals, Cultural groups, Religious organizations, Political leadership, corporate groups and media reached to the same thought to throw away tobacco products from the district. Cry of parents on their children’s health, laming news about the oral cancer and increased knowledge about the dangers of second hand smoke ensured civil society support to the anti tobacco movement. Media played their role well and set the target in advance. The six hundred and sixty eight news articles and videos within one year in different print and visual media about “Tobacco Free Kottayam” made the path clear. The free flow of input from national level resource center at VHAI to resource center at Kottayam empowered the efforts from all levels.

The above all initiatives, developments and movements helped the Government to declare the district as “tobacco free” to widen the scope of enforcement through well defined administrative proceedings.

Bordered by the Western Ghats on the east and the Vembanad Lake and paddy fields of Kuttanad on the west, Kottayam has many unique characteristics. Panoramic backwater stretches, lush paddy fields, highlands, hills and hillocks, rubber plantations and places associated with many legends given Kottayam District the enviable title: The land of letters, legends, latex and lakes.