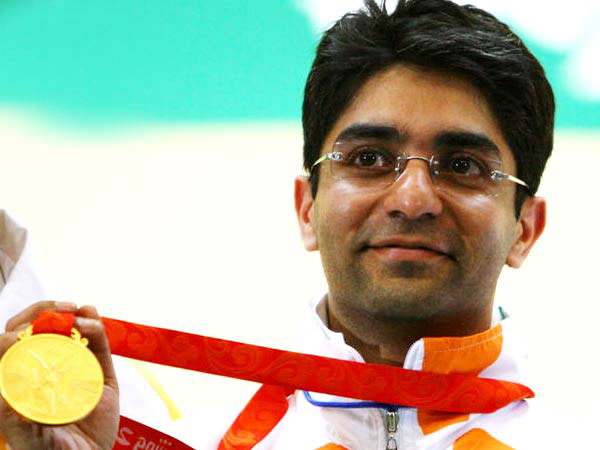 When the 2010 Commonwealth Games was held in New Delhi, Abhinav Bindra got the honour of being the Indian contingent's flag-bearer at the opening ceremony. He also got the honour of taking the athletes’ oath on behalf of the 6,700 participants from 71 countries and territories on that occasion. Abhinav Bindra along with Gagan Narang shot in unison to set a Games record 1193 in 10m air rifle pair's event for men to win the first gold for India in the 19th Commonwealth Games. The duo scored 1193 together to break the earlier record of 1189 which is also to their credit in the last Games held four years back in Melbourne. However the Olympic Champion had to settle for silver in the individual event. His countryman Gagan Narang who shot a perfect 600 to equal his own world record in men’s 10m individual air rifle qualification won the Gold.

Abhinav Bindra won the Gold medal in the Men's 10 meter Air rifle event with a score of 701.1 at 12th Asian Shooting Championships 2012, which was held in Doha, Qatar. 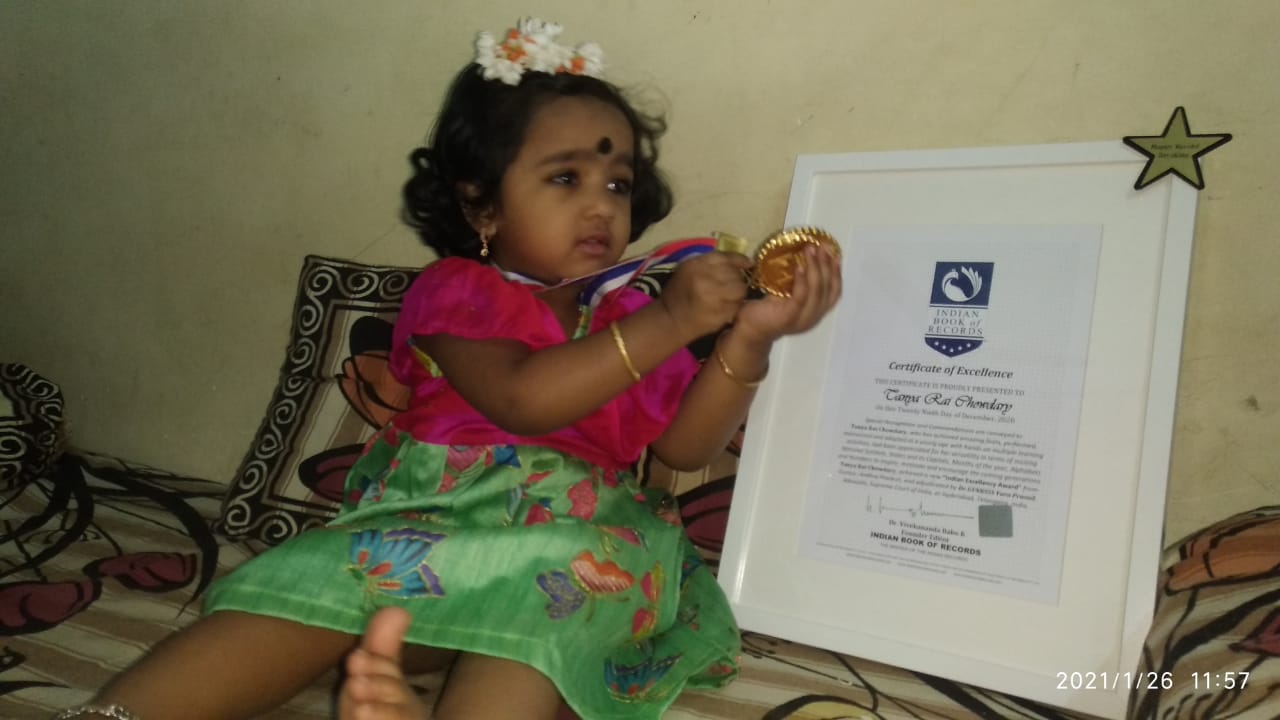 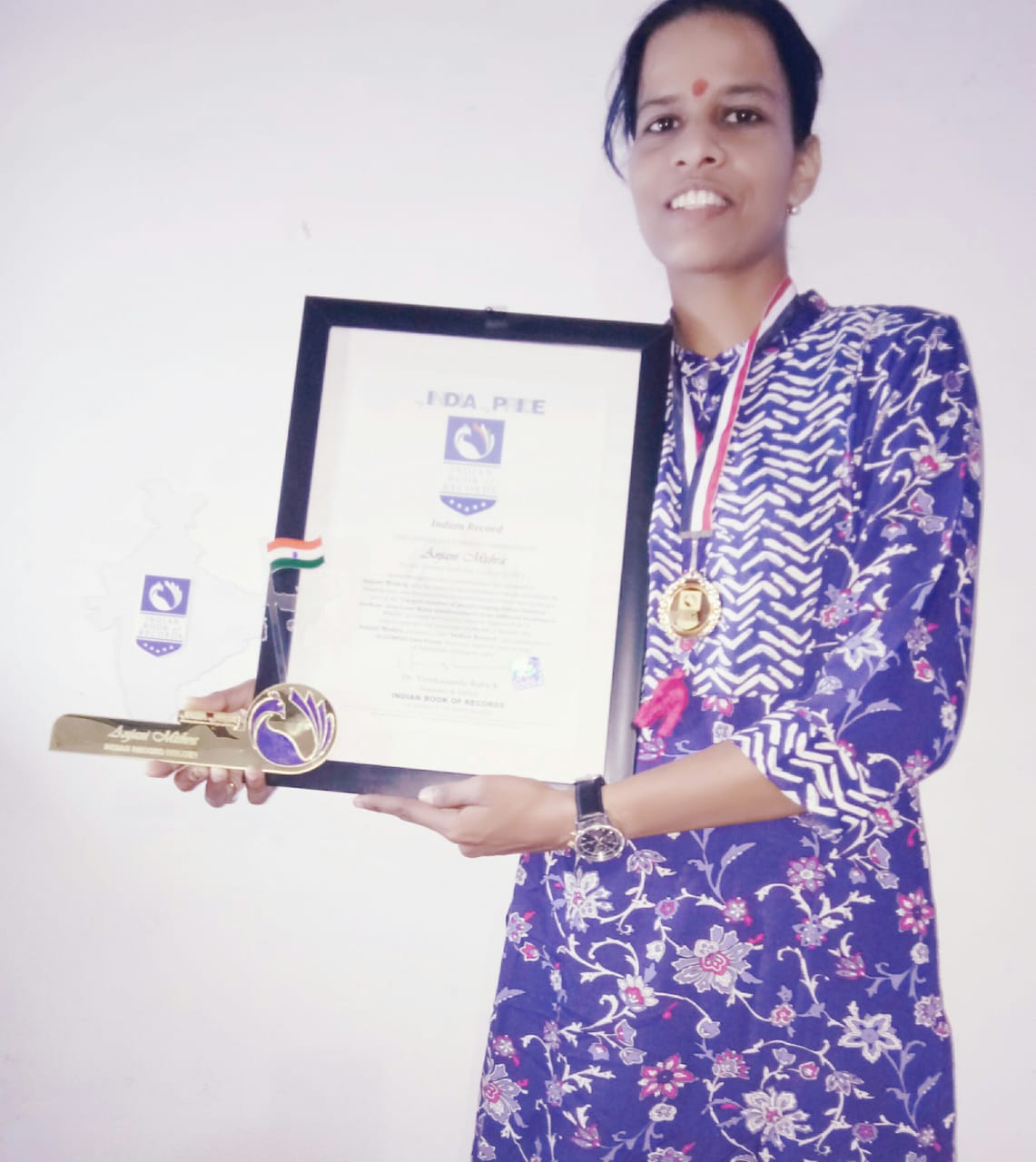