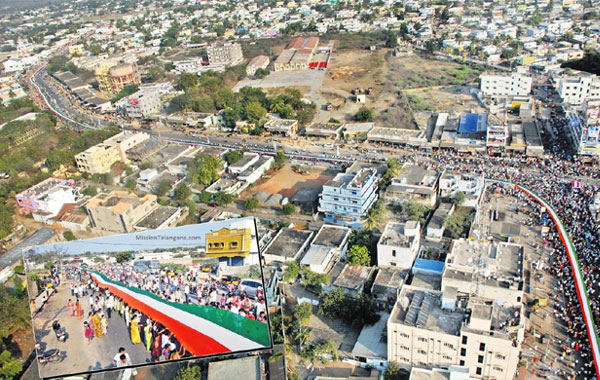 The event came within the framework of the popular initiative organized by the students of  Dr. Paul Raj Engineering College to instil a sense of nationalism among Indians on the occasion of 63rd Indian Republic Day Celebrations.

Thousands of volunteers led by the engineering students unveiled the flag,  which has an area of 10,240 square meters, is stretched from Meduvai village to the entrance point of the bridge. There was oneness in the air and people from all sections actively took part in the celebrations and elders joined them enthusiastically in keeping the flag high over their shoulders.

According to college secretary K. Abraham, six tailors and 16 students worked for 20 days to stitch the longest flag together. The organisers spent Rs.1 million on the flag.

The mammoth flag weighed about 800 kg and a helicopter was hired by the college to capture the aerial photos of the programme. The chopper hovered over the area and showered flower petals on the participants of the mega event. The temple town reverberated with spirited slogans of “Vande Mataram” and “Mera Bharat Mahan” during the programme. 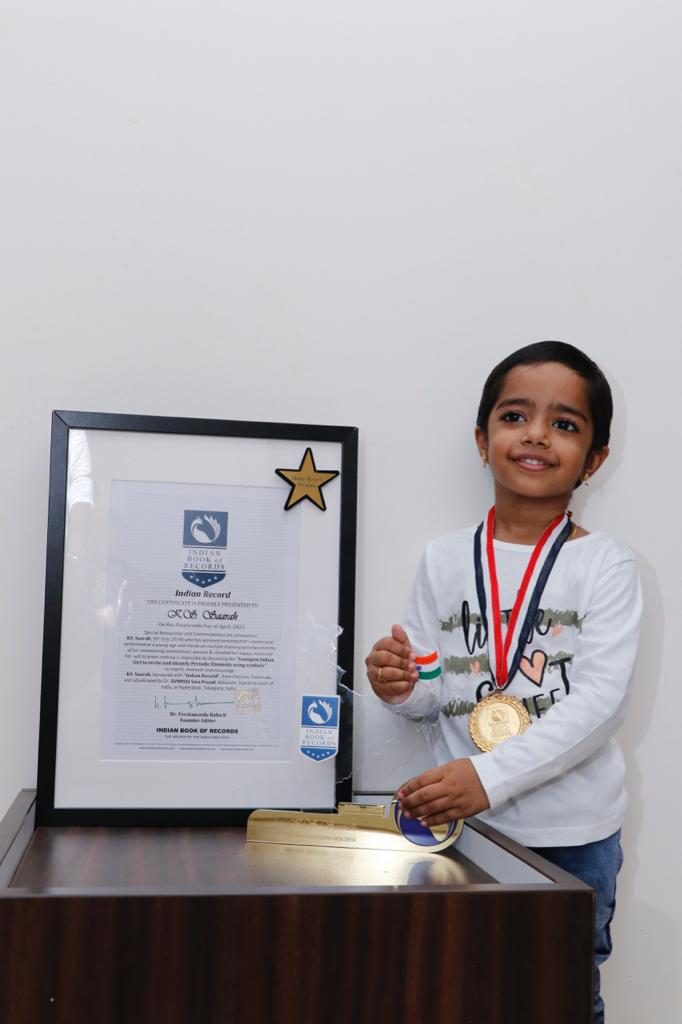 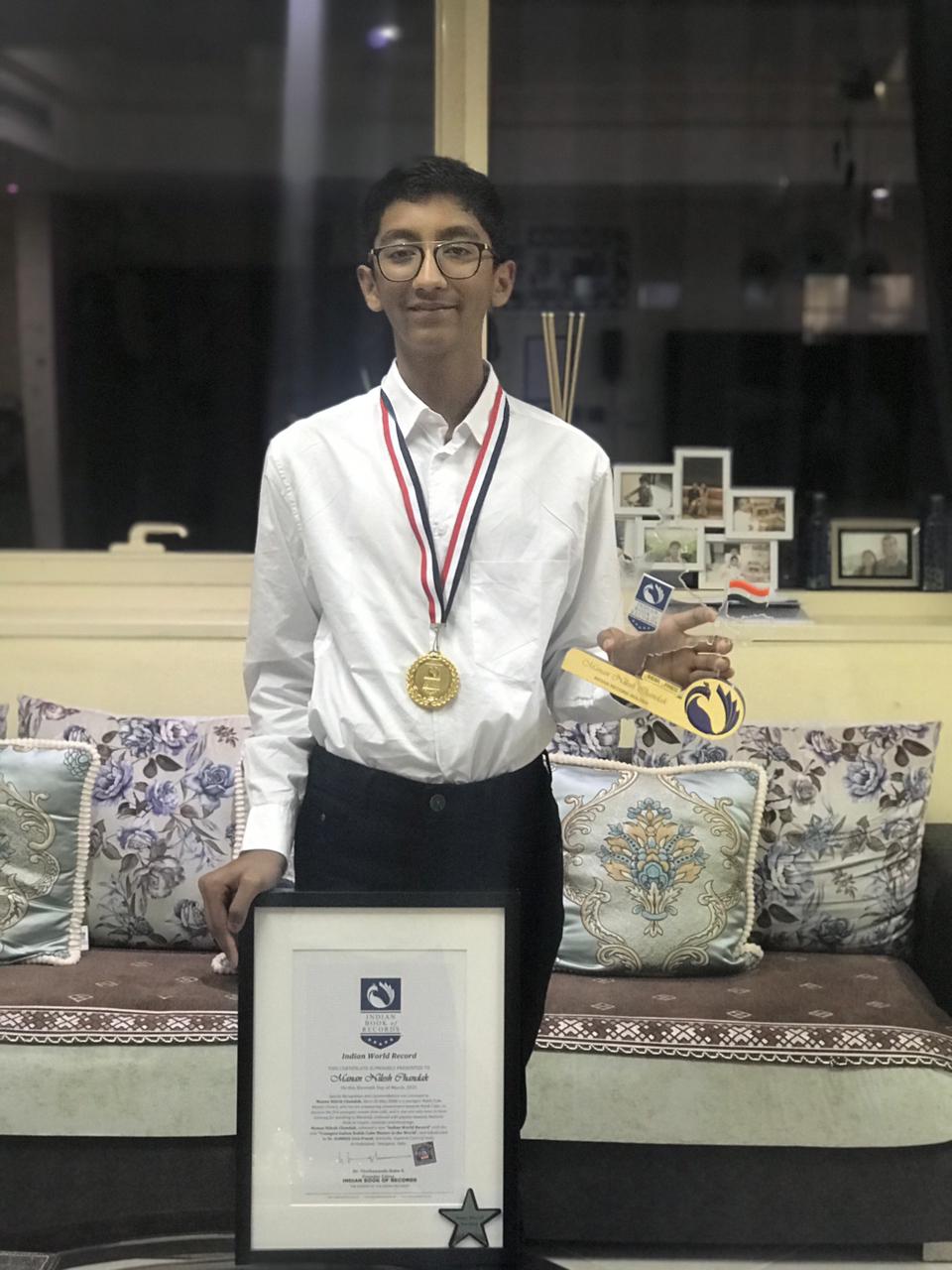 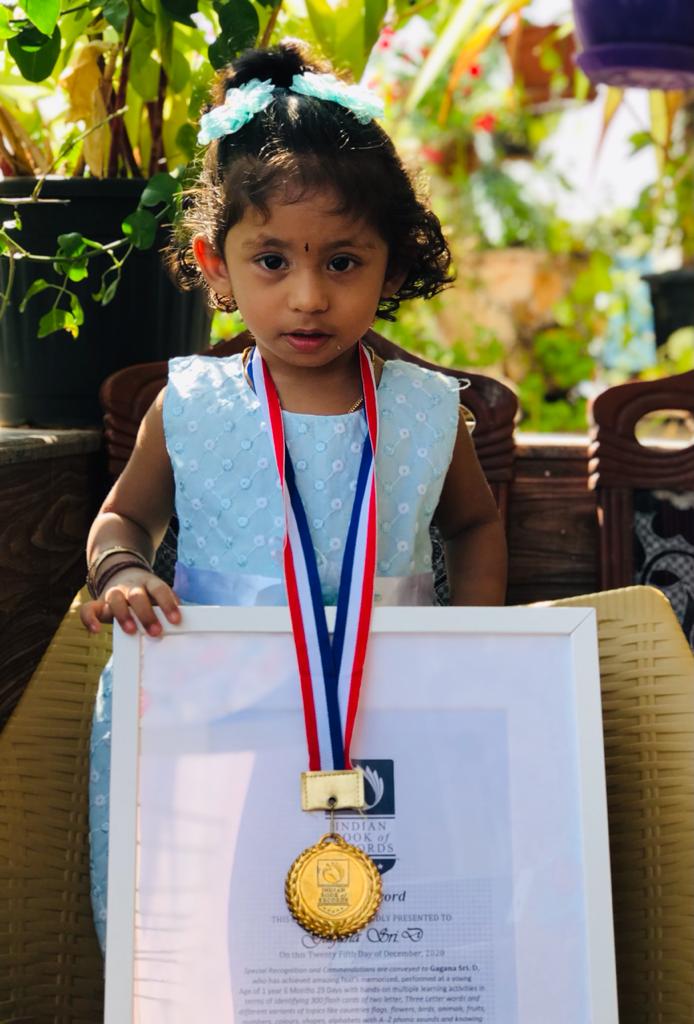 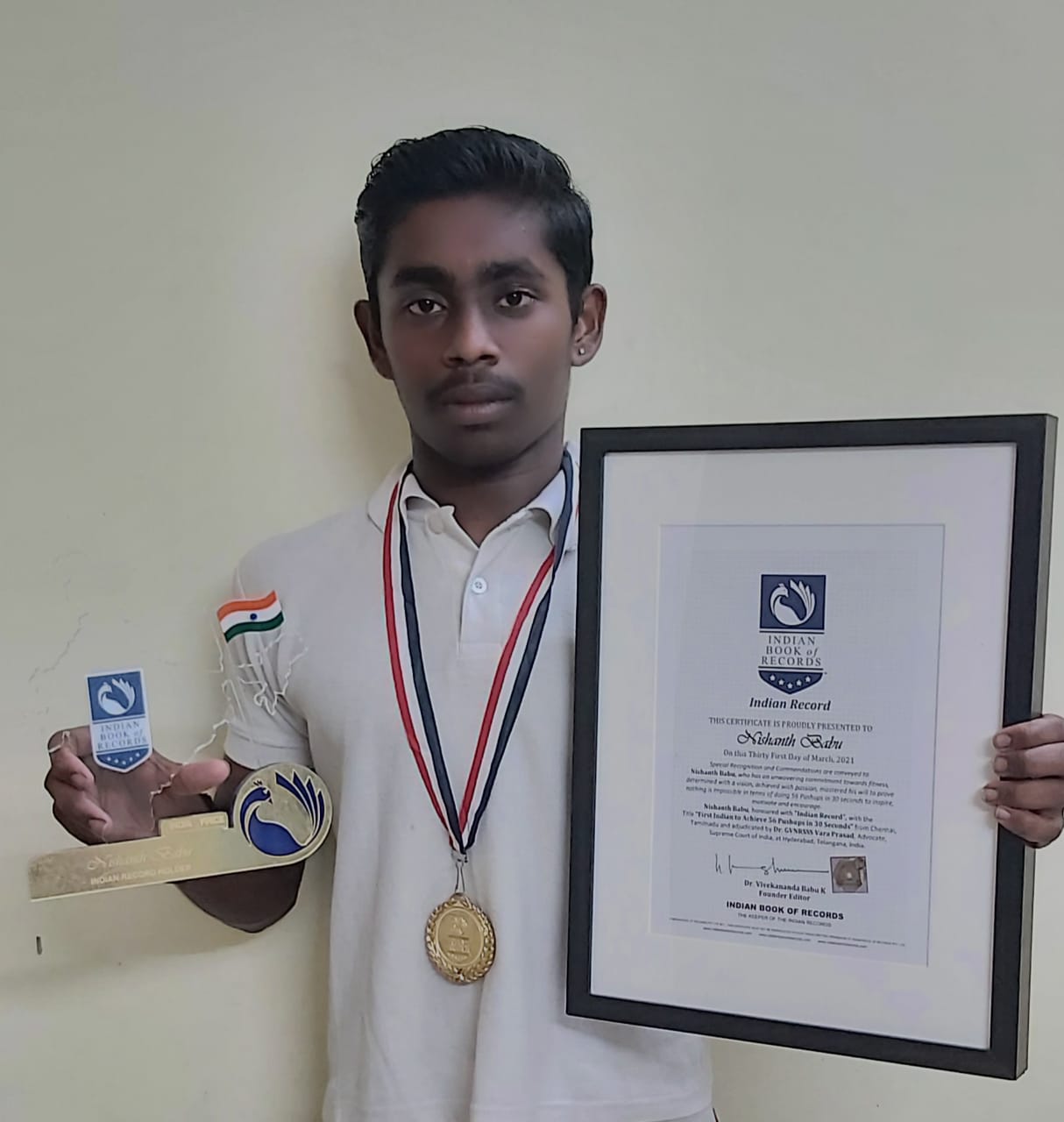