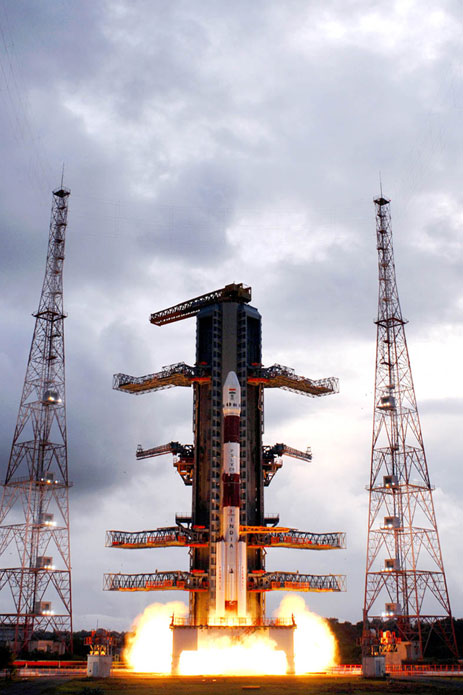 Most satellites launched in a single attempt

On 28 April 2008,  India's PSLV-C9 has successfully injected ten satellites into orbit at once.

A Russian rocket in 2007 delivered 16 satellites in the outer space but the Russian launch vehicle carried a lesser payload of only around 300 kg.

CARTOSAT-2A, weighing about 690 kg, carries a state-of-the-art Panchromatic camera that can record high clarity images covering a swathe of 9.6 kms. It will provide data that could be used for urban and rural infrastructure management and land information systems.

The highly agile remote sensing satellite is manoeuvred to facilitate imaging of any area more frequently.

The 83 kg IMS-1, developed by ISRO, incorporated many new technologies and has miniaturised subsystems. Data from it is shared with other developing countries.

The eight nano satellites, built by universities and research institutions in Canada and Germany, were launched under a commercial agreement.

10 satellites include 2 Indian satellites and satellites from Canada, Germany, Denmark, Japan and Netherlands. 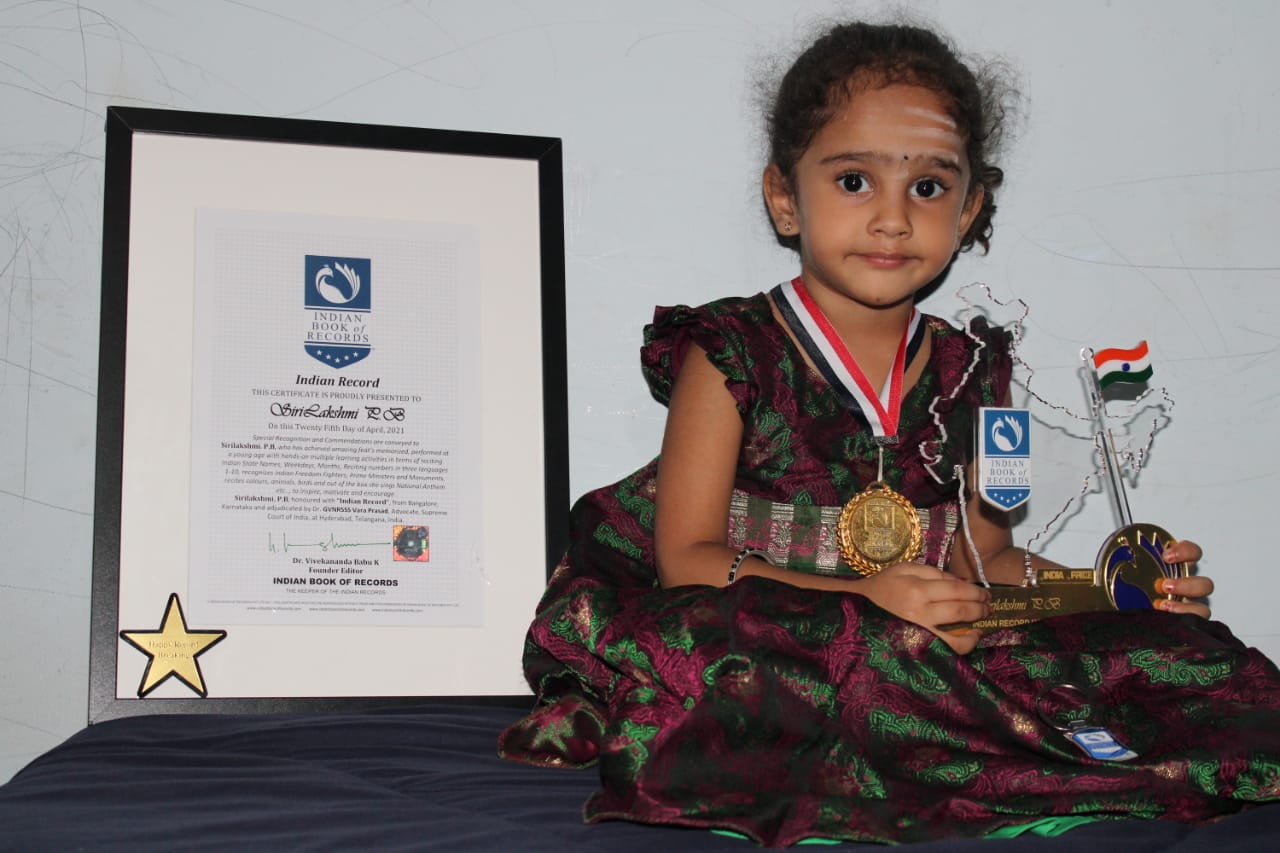