8 Indian cos among the world's largest

Indian Oil Corporation
Eight Indian companies have made the cut in the list of world's 500 largest companies compiled by Fortune magazine, with Indian Oil finding a place in the top 100.

According to the latest rankings, IOC raked in annual revenues of $68,837 million. 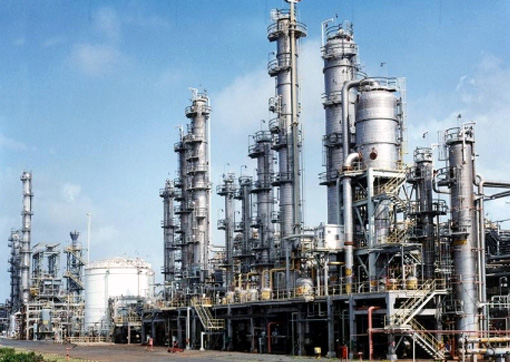 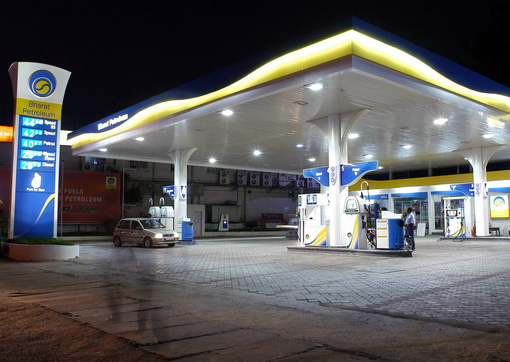 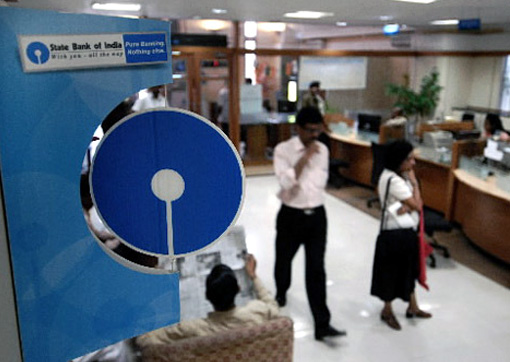 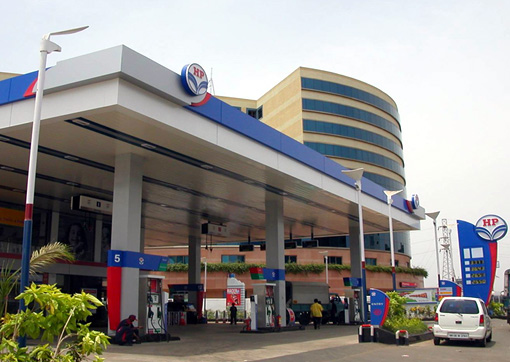 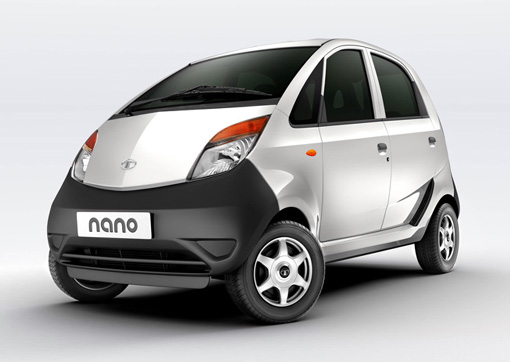 Tata Motors
Tata Motors, which is ranked at 358th this year improved its ranking over 2010. Last year it was way down at 442nd. 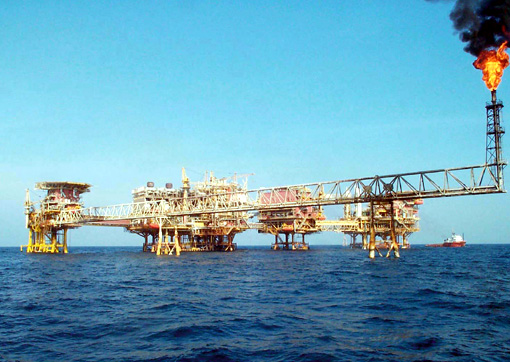 Oil and Natural Gas Corporation
Ranked 360th by Fortune this year, ONGC too climbed a few notches from its 2010 rank which stood at 413th. 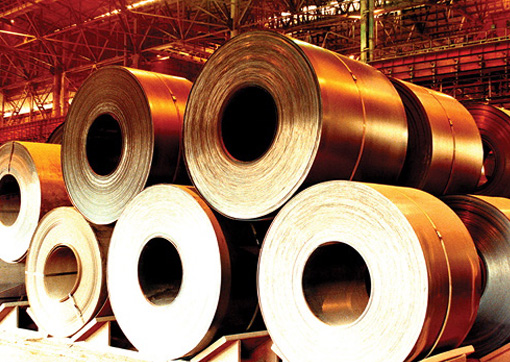