1. Leela Naidu
The beautiful Leela Naidu won the Miss India title in the year 1954. She was featured in the Vogue in the list of 'World's Ten Most Beautiful Women', a list she was continuously listed from the 50's to the 60's in prominent fashion magazines worldwide. She is remembered for her stunning classical beauty and subtle acting style.

Leela Naidu died in Mumbai on 28 July 2009, due to lung failure after a prolonged bout of influenza, at the age of 69. 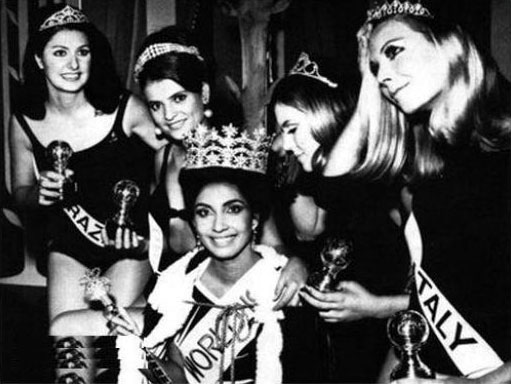 After her one year tenure, she refused modeling and films and instead concentrated on medical studies. Reita Faria was a student at the Grant Medical College & Sir J. J. Group of Hospitals where she completed her M.B.B.S. degree.

Now Dr. Reita Powell, she lives in Dublin, Ireland with her husband, endocrinologist David Powell, and has two children and five grandchildren. Reita has come back to judge the Miss World competition on a few occasions. 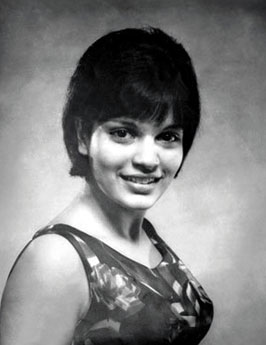 3. Zeenat Aman
Actress Zeenat Aman found fame after being declared the second runner up in the Miss India contest. She was later crowned Miss Asia Pacific in 1970. Aman, then, embarked on a journey of modeling and films and was one of those actresses who helped change the perception of Indian women as meek and submissive in the country. 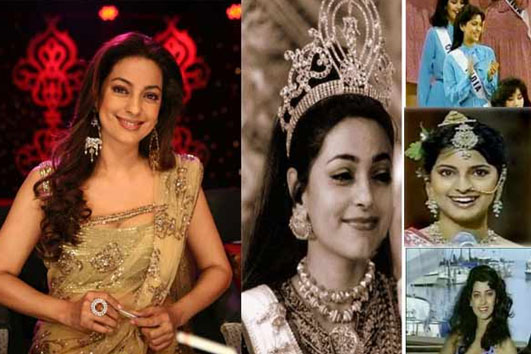 4. Juhi Chawla
Juhi Chawla won the Miss India crown in 1984 and she is considered to be one of the finest of the lot. She won Best Costume Award for the Miss Universe contest in 1984. Juhi moved to a filmy career, during which, she captured the imagination of millions of fans. 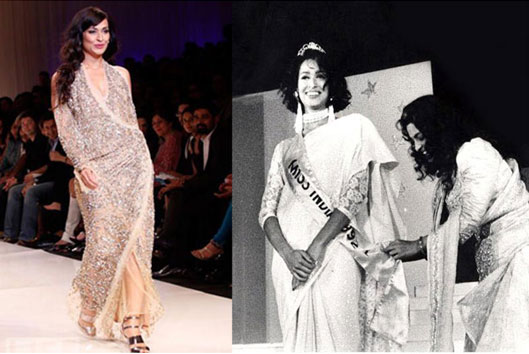 5. Madhu Sapre
Madhu Sapre came close to winning the Miss Universe crown in1992 but she claims she could not do so because she wasn't politically correct and or proficient in English. She was crowned the second runner up and Madhu went on to become one of the most bold and iconic model India had ever seen. 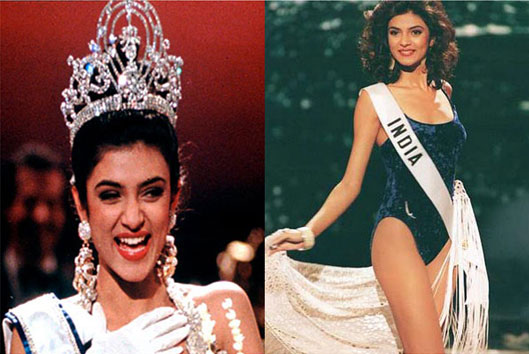 6. Sushmita Sen
Susmita Sen was the woman who ended India's drought at the Miss Universe contest in the year 1994. The first Indian to win the title, Sush was a cut above the rest from the very start. She not only established herself as an actress but also showed her mettle as a woman by single-handedly taking care of her two adopted daughters. 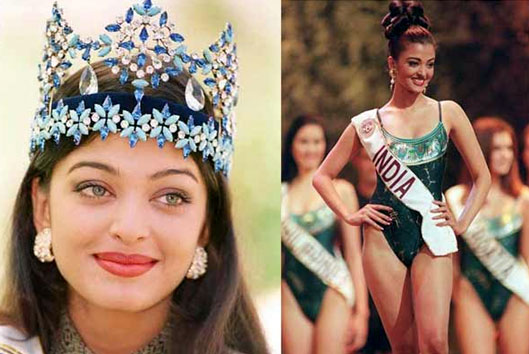 7. Aishwarya Rai
Aishwarya Rai was the second woman to win the Miss World crown. After coming second to Sushmita Sen in the Miss India contest, Ash did not let that happen again and brought the title home. Today, Ash is one of the most recognized Indian faces on the global platform and has lived up to her title of being a 'Miss World'. 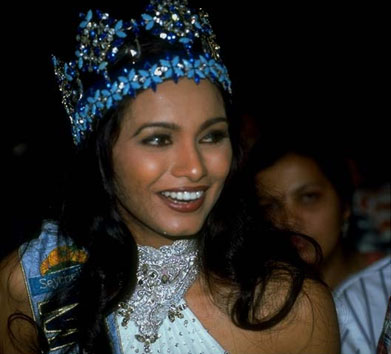 8. Diana Hayden
Diana can be termed as one of the most charming Miss India winners with her perfect poise and crisp diction. She was also the only Miss World contestant to score a hattrick at the Miss World contest in 1997- Miss Photogenic, Miss Beachwear and Miss World. 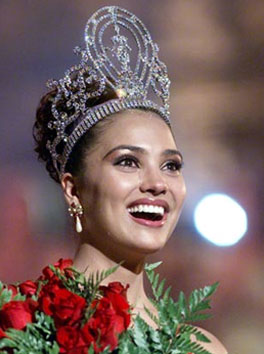 9. Lara Dutta
Lara Dutta is the only other woman after Sushmita Sen to win the Miss Universe title. Lara won the title in the year 2000. She is, today, an actress, a producer, a mother and a very supportive wife to husband Mahesh Bhupathi. 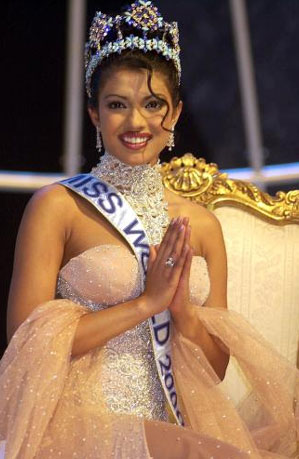 10. Priyanka Chopra
Priyanka was the last Indian who won the Miss World title. It’s been over ten years that India has returned empty handed from the international contests. Priyanka has created a niche for herself in the industry with spectacular performances in various films. At present, she is ruling the roost in Bollywood as she is amongst the top actresses.